When Abigail Anastasio decided to run for Judge of the 184th Criminal District Court in Houston, Texas, she enlisted DesignGood to create the look, feel, and voice of her political campaign.

Abigail was dedicated to running her campaign very differently, and we knew how important is was to create a brand that was as unique as she was. We created a distinct look for her campaign that was bold, progressive, modern and spoke to her passion for a fair justice system that ensures quality representation for all. The people of Houston looking for change within the justice system took notice! 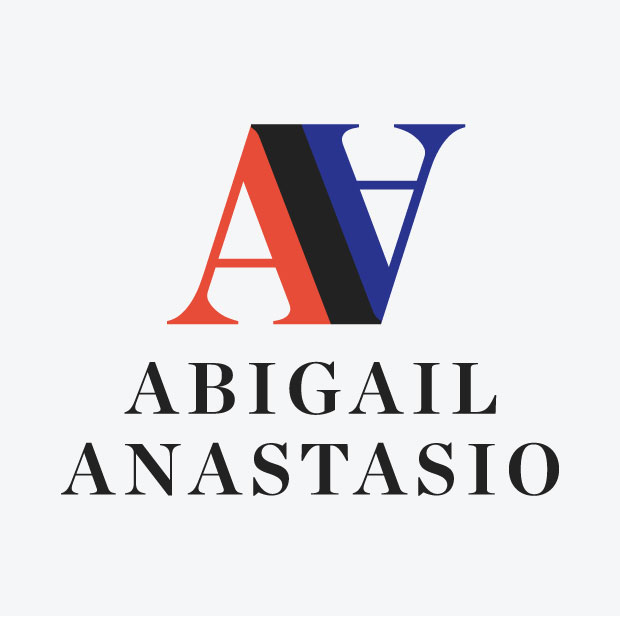 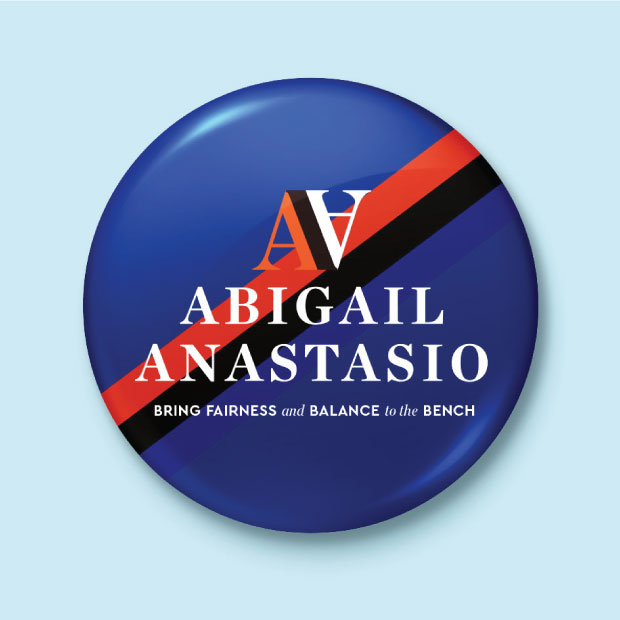 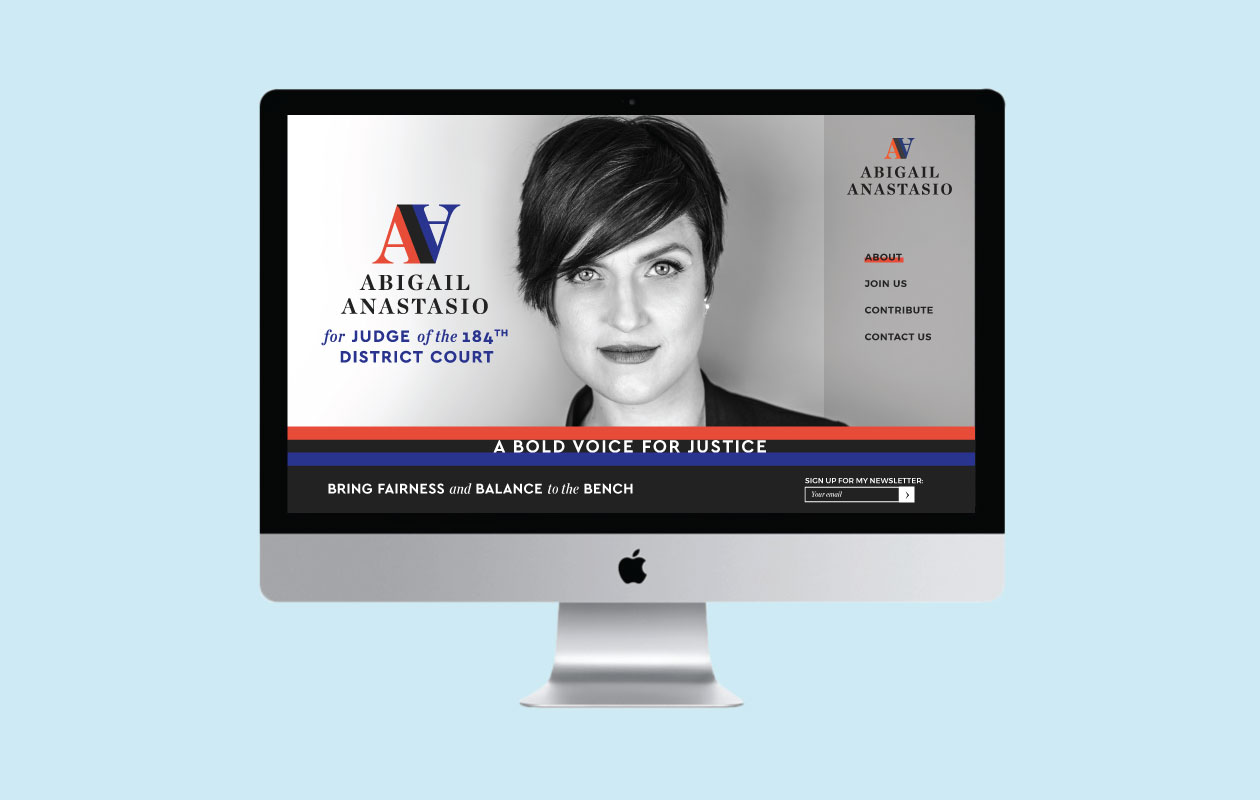 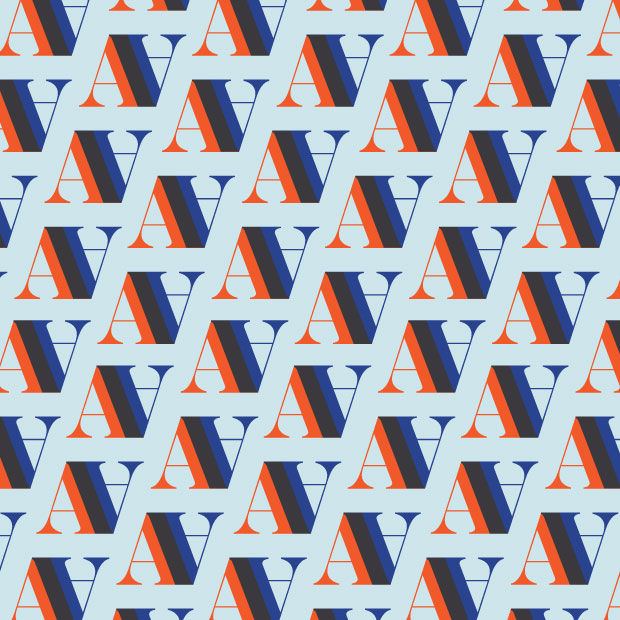 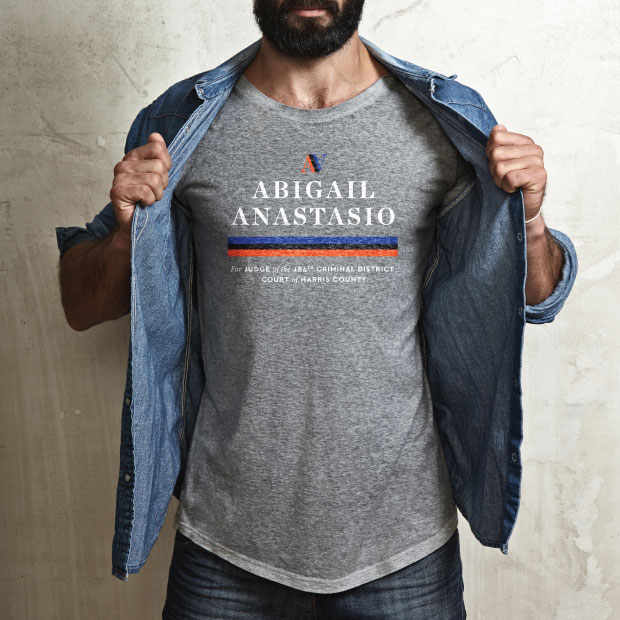 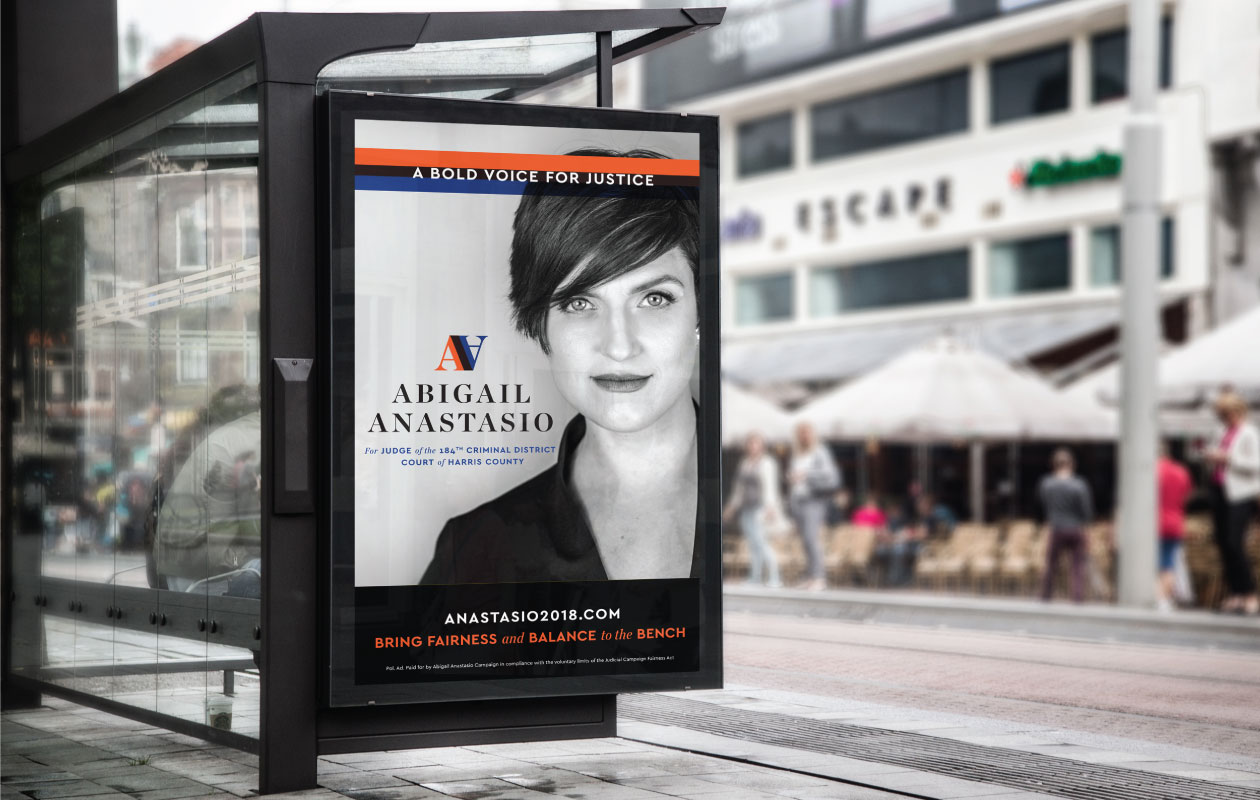 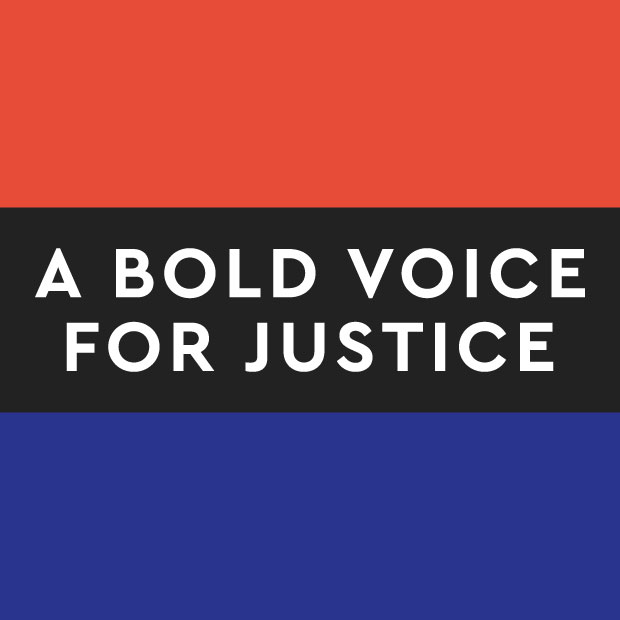 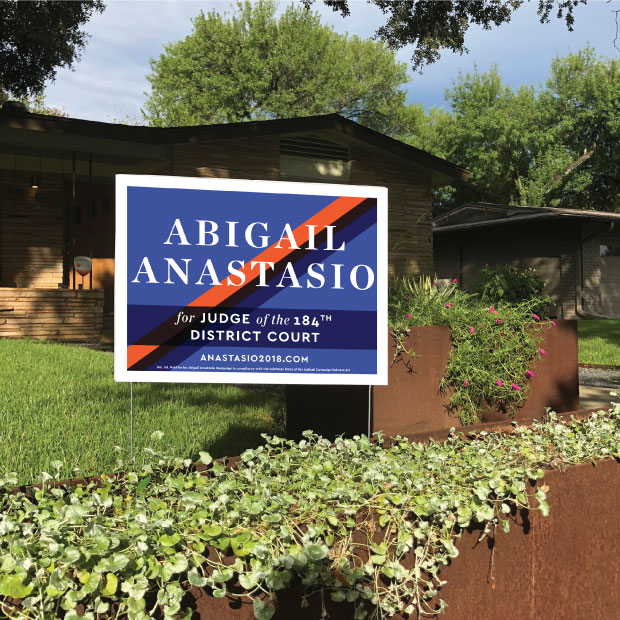 "The best thing about DesignGood is the professional and creative team and their outstanding work! DesignGood created a created a cohesive and impactful look for my campaign in the 2018 Election Cycle for Judge of the 184th Criminal District Court in Harris County (Houston). I needed something that would be modern yet classic at the same time. They helped me bring my political campaign design into the 21st century, and we ended up with a look perfectly suited to my style and campaign agenda. Kristin and her team were always responsive, passionate, and mindful of the deadlines often associated with political campaigns. I highly recommend DesignGood for modern and memorable branding!"

Is our High-Vibe branding method the right solution for your business?